I’ve been an activist since the Vietnam War. One quick look through my portfolio and it’s apparent where I stand on issues.

I sold my recent painting, Diner Time, to the incomparable Lily Tomlin. Lily has bought several pieces from me. This piece, however, had particular meaning because Lily used to work in a diner. She often refers to it in her interviews and her routines. She and Jane Fonda are front and center in the campaign for a living wage ($15 per hour which, in my mind, is not exactly a living wage!) via a fantastic organization called One Fair Wage . This issue is front and center because it’s coming up for a vote in Congress in the next few weeks. MANY of representatives, who couldn’t survive on $15 a minute, think it’s too high a price! They’re concerned about the deficit – something they never noticed when Trump was in office.

It dawned on me that maybe we could use the painting to draw attention to the plight of those who rely on tips to survive. Lily reached out to One Fair Wage with the idea of doing an event in which the group could raise money for some of the thousands of waitstaff working for the guaranteed “minimum wage” UNDER $3 per hour, depending on tips to survive.

Thanks to the incredible determination and effort of One Fair Wage, they’ll be an online event next Saturday, February 13th, 2021, with an incredible array of celebrities including Amy Poehler, Mark Ruffalo, Chelsea Handley, Alyssa Milano, Sandra Bernhardt just a few of the those telling their stories about their experiences working in the food industry.

I’ll post more about it when I have the details.

Hoping we can begin to turn the tide so that working Americans can regain a foothold for themselves in 2021 and stop living on slave wages. We’re the richest fucking country on earth. Tax the fucking rich. If we just properly taxed billionaires, we could feed the world. So let’s get on with making life livable for ALL of us. 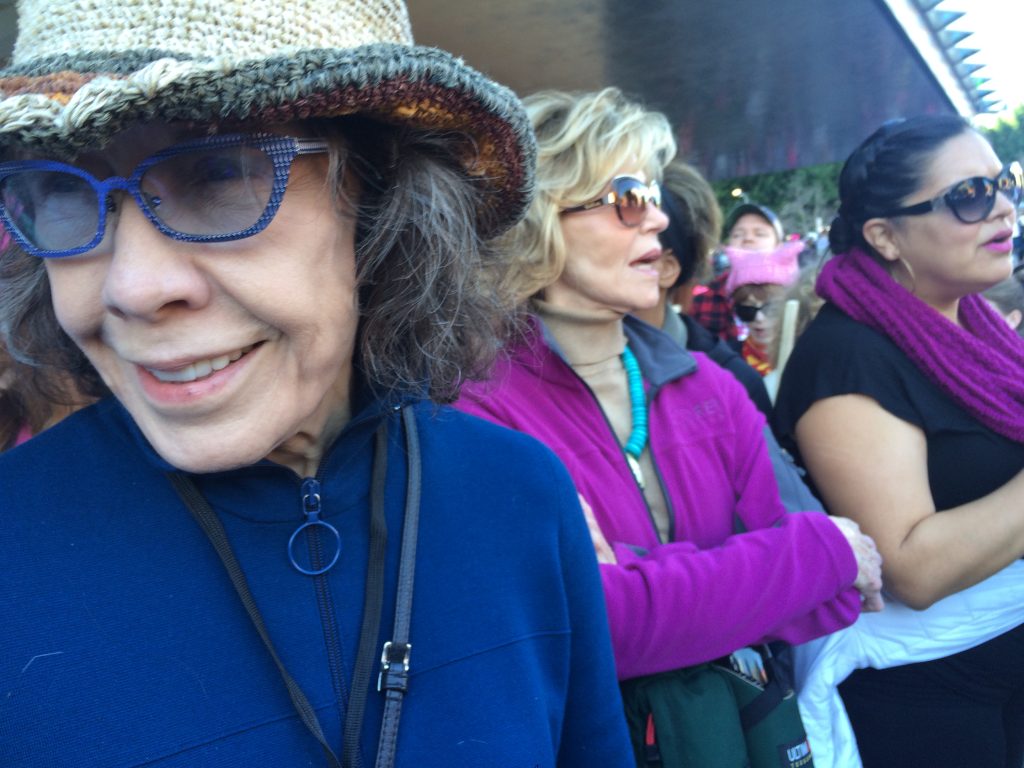